Strona główna Opinie „The rule of law is a major part of what makes America... 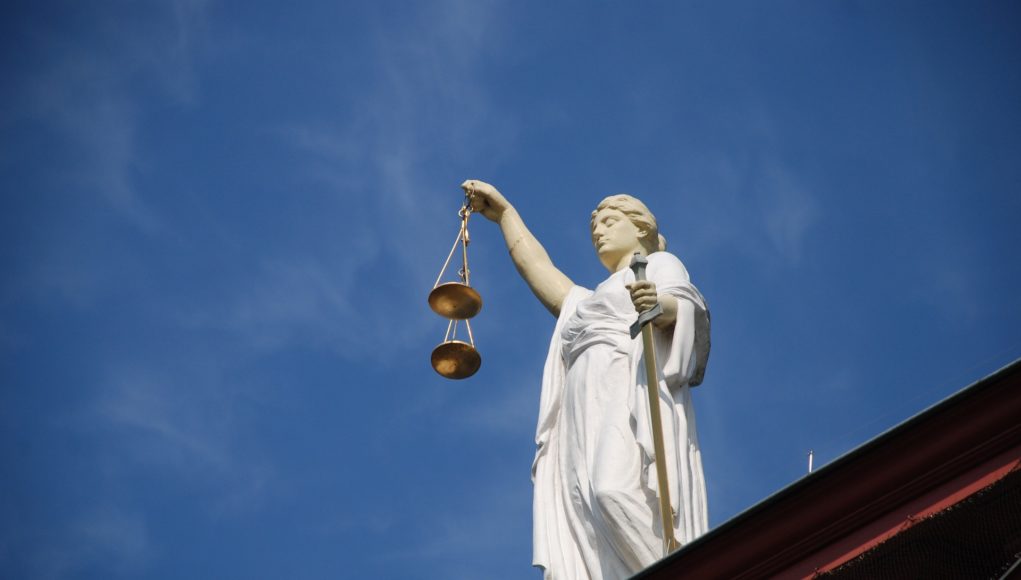 No matter what one may think about the merits of a judicial decision, there is a right way — and a wrong way — to challenge that decision. Eliminating judicial independence is absolutely the wrong way. Judicial independence is what enables judges, from time to time and under the proper circumstances, to say „no” to a nation’s political leadership. And that ability is essential to preserving the Constitution, the rule of law, and the freedom of the people.

The rule of law is a major part of what makes America great. Even President Trump, despite his sometimes inflammatory rhetoric on Twitter, has respected and obeyed the decisions rendered by America’s courts.

When an extremely popular American President — Franklin D. Roosevelt — once tried to undermine judicial independence, because of specific decisions he didn’t like, the American people resisted. And the rule of law was saved.

Poland is now experiencing a similar crisis, when judicial independence is under attack by a government that would like to control the courts. Let us all hope that the Polish people, no matter what they may think about the merits of specific judicial decisions, will — just like the Americans did in the 1930’s — rally to defend the fundamental principle of judicial independence.