Strona główna Polityka An ICC judge is one of the first direct victims of the... 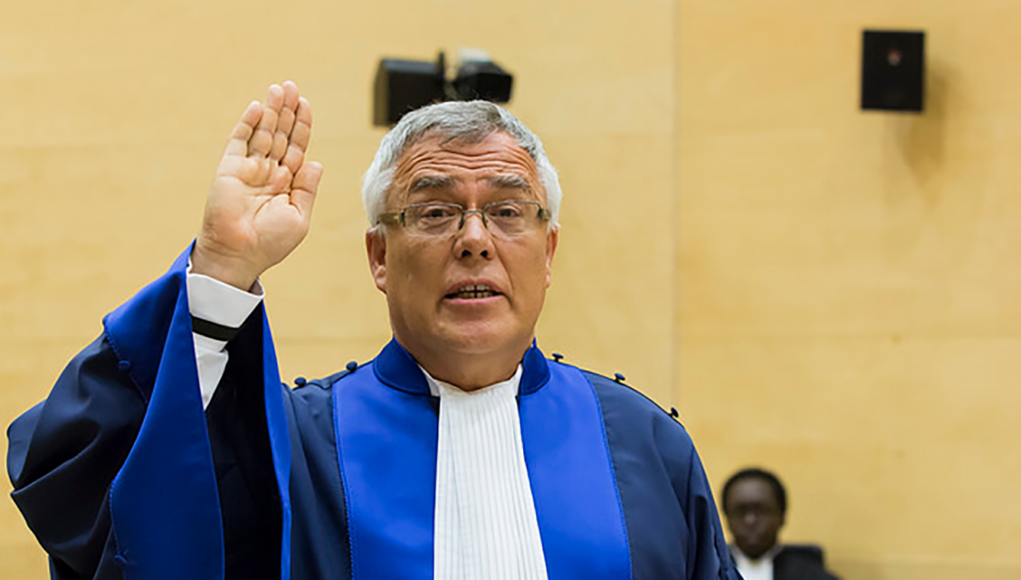 Professor Piotr Hofmański is the first Polish judge to serve on the International Criminal Court. Prior to his term in office at the ICC, he was a justice in the Polish Supreme Court’s Criminal Chamber. After the completion of his term of office at the ICC, he was entitled to return to his previous judicial position in Poland. But the Polish parliament has now deprived him of this privilege by the enactment of a special law.

The Polish parliament has enacted a series of new laws that will result in the subordination of judicial power to the governing power of the ruling PiS party.  Among many controversial changes, there is a provision in the new law about the Supreme Court that revokes the term of office of all current judges. Due to the fact that Judge Piotr Hofmanski is currently serving on the International Criminal Court, the new law contains a special provision designed solely for him.

Article 87c of the new Act contains a provision stating that:

Under this special provision, upon his return from the ICC, Judge Hofmański will no longer have the right to adjudicate cases as a justice of the Polish Supreme Court.

This is a clear violation of the fundamental principle that laws should be enacted for general application, and not for application to a single person (Iura non in singulas personas sed generaliter constituuntur). This special provision was designed specifically to apply only to Professor Hofmański.

“The Judges, the Prosecutor, the Deputy Prosecutors and the Registrar shall, when engaged on or with respect to the business of the Court, enjoy the same privileges and immunities as are accorded to heads of diplomatic missions […].”

Current Article 46 of the Polish law of the Supreme Court provides the right to return as a judge to anyone who has been serving in such an international judicial position as Professor Hofmański:

„[The judge] has the right to return to office as a judge of the Supreme Court if the interruption in the performance of the duties of a judge does not exceed nine years, unless he served as an judge or prosecutor in international or transnational judicial bodies.”

The new judiciary laws enacted in Poland include the above provision (renumbered as new Article 45) – but the provision will now apply only to future situations.  This confirms, once again, that the aforementioned special provision, Article 87c – which personally deprives Judge Hofmański of this right – was written to apply specifically to Judge Hofmański.